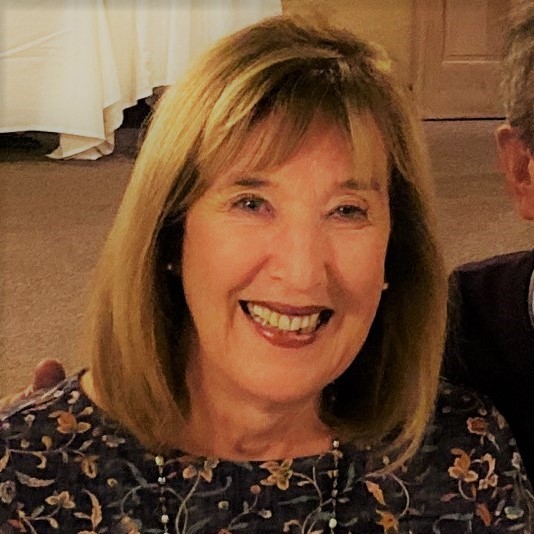 Marcia Holland has been involved in supporting excellence in education for children since her sons were students in the Renton School District in the 1970’s and ‘80s. The Renton School District had an outstanding gifted program that served one son well and the other one, who was gifted and dysgraphic, not at all. Marcia ran for and served eight years as a school board member, where she honed her advocacy skills. Her late husband, Bruce Holland, ran for and was elected to the state legislature. He was ranking minority chair of the House education and finance committees for eleven years. In those combined roles, the Hollands continued to advocate for gifted education funding and support. Marcia has served on the boards of Northwest Gifted Child Association and the Washington Coalition for Gifted Education on and off over the last 30 years. Her focus has always been educating others – parents, educators, administrators and legislators – about the unique learning needs of children who learn at markedly faster and more complex rates than their chronological peers. Having been an unserved gifted child herself, she remembers the sense of frustration, isolation and “marching in place” of her K-12 experience. She can be reached at mhollandrisch@comcast.net.